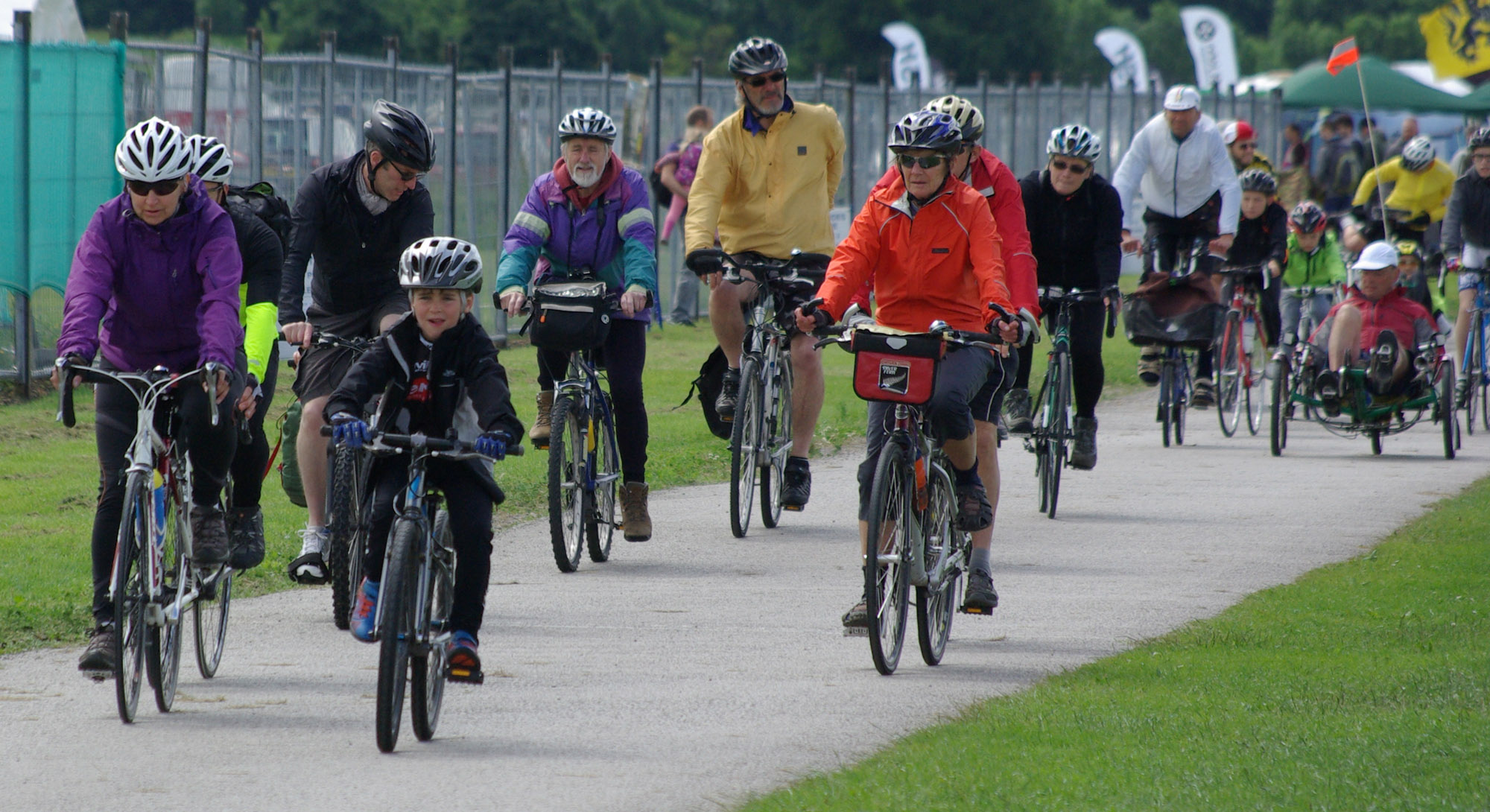 Time for another York Rally update! Last weekend we had a meeting, our first in a new venue (Cycle Heaven’s shop near the Millennium Bridge in York) and we’ll likely be back there again for our next meeting too, on Saturday 19th March, when our kind hosts will work on some improved seating arrangements.

Key points from the meeting:

And in other news: